​Peter Mayer and the Stars and Promises Christmas Tour:

Mayer has released 14 albums under his own name including four Christmas releases: “Stars And Promises,” “Stars and Promises Live,” “Echoes of The Season” and the most recent “A Junkman’s Christmas,” which is accompanied by the artist’s first published book.

“Echoes of the Seasons - A 20th Anniversary Celebration” features a world-class seven-piece band, including violin, woodwinds, pipes, keyboard, guitar, bass and percussion. All of these instruments will highlight 20 years of melodies that have made the annual tour a holiday staple for family and friends around the country. This unique yuletide celebration both reflects on the years gone by and revels in the holiday spirit and the New Year to come, inspiring fans to call this tour, “A Christmas show like no other”.

“It is a honor to celebrate 20 years of the Stars & Promises Christmas tour, which has brought so much joy to my life, and I hope to the lives of those who have enjoyed the performances and music,” said Peter Mayer.

Wanted: Volunteers for Peter Mayer Concert
We will need a variety of volunteers: Parking attendants, Door Greeters, Ticket Collection, Ushers, Concessions, Set-up, Clean up, as well as assistance for the band’s load-in and load-out.  Please consider not only attending the concert, but offering your time as well to help make this a tremendous event.   If you are interested in volunteering for the Peter Mayer concert on Dec. 9, please contact Pastor Daniel sign up here: https://forms.gle/HcwX8bSGU9QVFNS88 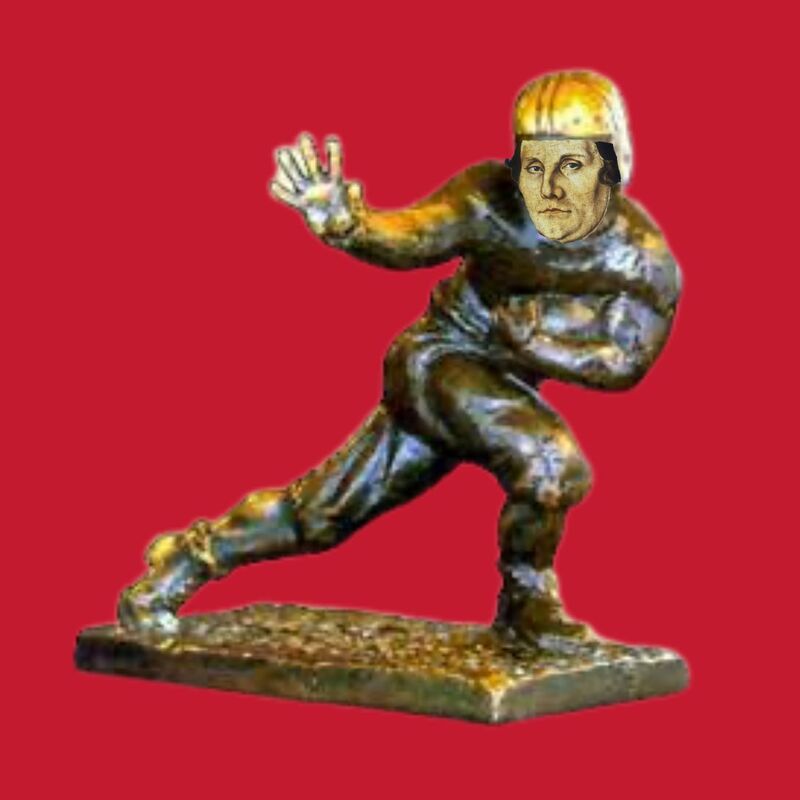